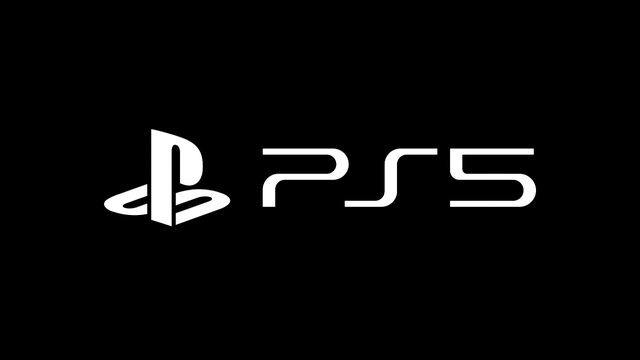 Sony Interactive Entertainment says it will reveal new details about the PlayStation 5 on Wednesday, March 18, at noon EDT. The company will do so through its PlayStation Blog.

The planned reveal of new details on PS5 comes shortly after Microsoft revealed comprehensive technical specs on the next-gen Xbox Series X, and how those specifications will impact next-gen games and backward-compatible, previous-gen Xbox titles.

First details on the PlayStation 5 were announced in April 2019, when Cerny laid out the next-gen console’s system specs to Wired. The PS5 will be powered by a CPU based on the third-generation AMD Ryzen processor and a GPU based on AMD’s Radeon Navi, which will support hardware-accelerated ray tracing and resolutions up to 8K. The PS5 will also come with a solid-state drive, support PlayStation 4 games through backward compatibility, and work with PlayStation VR.

Sony later confirmed a release window for the PS5: holidays 2020.

Since then, Sony has been relatively quiet about its next-gen console plans. At CES 2020, the company recapped what it had revealed about the PS5 and showed off the next-gen console’s logo, which looked unsurprisingly familiar. And some third-party developers have started announcing PlayStation 5 games, including Godfall from Counterplay Games and Gearbox Publishing.

Despite Sony’s plans to launch the PS5 this year, the company bowed out early from the annual E3 gaming expo — which has since been canceled — for the second year in a row. Instead, Sony said it plans to participate in “hundreds of consumer events across the globe” this year, but it’s unclear how many of those events will focus on Sony’s next-gen PlayStation or how the global coronavirus pandemic will impact the game maker’s plans.