Archives
« Weekend Open Bar: You’ve Got To Be Kind
Japanese elementary school cancels graduation over coronavirus, students hold the ceremony in ‘Minecraft’ which is cool as fuck. » 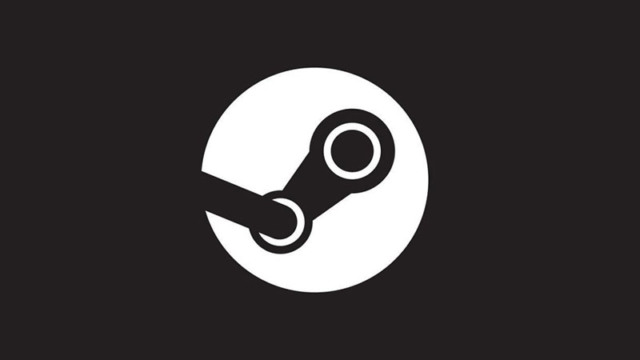 Holy fucking shit, dudes. Steam had 20 million concurrent users today. This obliterates its standing record, but I suppose we shouldn’t be surprised.

Steam Database announced the new record (thanks, PCGN), opining that “likely due to the many people staying at home due to the coronavirus”, the digital platform had hit a record high, with 6.2 million of the 20 million online users reportedly actively in-game at the time. It smashes the existing record by almost 200,000 people.

Right now it seems Counter-Strike: Global Offensive is clocking up the most players – that too broke a concurrent record recently – but Dota 2 and Rainbow Six Siege are sporting impressive numbers, too.

As Jordan reported earlier this week, the COVID-19 pandemic has triggered a string of high-profile cancellations, postponements, and changes related to the alarming spread of the coronavirus. Notably, E3 2020 was cancelled Wednesday, Pokemon Go implemented changes to encourage social-distancing, and Disney postponed seven live-action productions. EA has confirmed its halting all live esports events, too, and is also recommending its staff work from home, as is Rockstar.

On a more positive note, Nvidia is giving PC gamers a chance to make a real difference by using their hardware’s power to access the [email protected] application, which lets you donate unused computing power to help with research into the coronavirus.