Archives
« Disney CEO Bob Iger stepping down immediately and being replaced by longtime Disney exec Bob Chapek. Sure, whatever, okay?
Earth got itself a new “mini-moon” until it leaves in a few months! Hell yeah! » 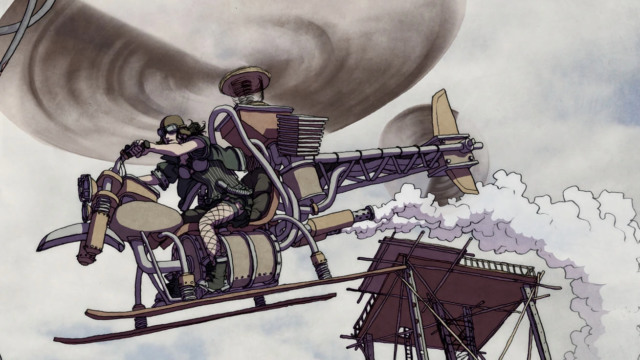 Didn’t ever expect to see Warren Ellis and Paul Duffield’s pretty damn rad FreakAngels adapted into an animated series. But, here we are! Thanks, Crunchyroll!

Warren Ellis and Paul Duffield’s FreakAngels webcomic is being adapted as a animated series for WarnerMedia’s Crunchyroll streaming service. Announced as part of a line of “Crunchyroll Originals,” FreakAngels will be animated in-house by Crunchyroll.

“After civilization comes to a sudden and crashing end, twelve 23-year-old psychics living in the rubble of London must check their wild impulses and discover their better angels in order to rebuild society,” reads Crunchyroll’s description.

Here is a trailer for Crunchyroll Originals, including the FreakAngels segment: