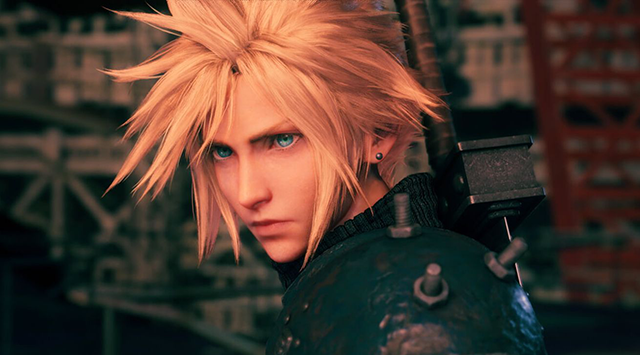 Friends, the Final Fantasy VII Remake has been delayed. Which, you know, is so they can really “polish” the game. Or, you know, actually finish it. You gotta love Square and their inability to launch completed titles.

Final Fantasy 7 Remake has been delayed and will now release on April 10, 2020.

The official Twitter account for the remake posted the news with a message from Final Fantasy 7’s producer Yoshinori Kitase.

“We are making this tough decision in order to give ourselves a few extra weeks to apply final polish to the game and to deliver you with the best possible experience,” Kitase said.

Originally set for release on March 3, 2020, the delay pushes the release date back by a month. This announcement comes alongside the news that Square Enix’s other big game, Marvel’s Avengers, has also been delayed. The new release date puts the remake close to the release of Cyberpunk 2077, CD Projekt Red’s highly anticipated RPG. March and April are stuffed full of upcoming releases, with plenty to keep us busy over March in Final Fantasy 7 Remake’s absence.

This news comes just shortly after a series of leaks surfaced online showing parts of the game as yet unseen, and potentially revealing a host of new details. The images from the leak also show the first reveal of character Red 13, as well a famous scene with Cloud from the original release. Shortly before the leaks appeared, Square revealed a series of screenshots showing Sephiroth and shots of Aerith in combat with some seriously cool looking moves.