Peter Sarsgaard cast in ‘The Batman’ probably as Two-Face. Another day, another insane casting for this fucking movie! 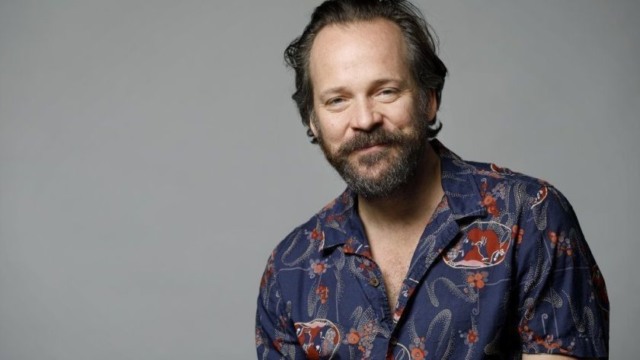 Peter Sarsgaard? In The Batman. And playing? According to THR, probably Two-Face.

Good news, everyone – Peter Sarsgaard is joining the cast of The Batman, which means the movie is about to get 100% more delightfully intense. At least, if we’re interpreting director Matt Reeves’ Twitter account correctly.

Earlier today, Reeves tweeted “Oh… Hi, Peter…” with a bat emoji, accompanied by a GIF of Sarsgaard waving. Now, this could either mean that Sarsgaard has accepted a role in the hugely anticipated superhero movie, or that Reeves has trapped the actor in a dungeon with a bunch of live bats.

According to The Hollywood Reporter, Sarsgaard is either playing a district attorney or a corrupt cop. The district attorney in question is likely Harvey Dent / Two-Face, which would potentially add another villain to the already extensive rogues gallery of Reeves’ film. The corrupt cop could be Harvey Bullock or Arnold Flass, or a brand new character created specifically for the film. Nobody plays bizarre creeps like Sarsgaard, so he’s a perfect fit for any of those roles.