‘The Batman’ casts John Turturro as Carmine Falcone. My word, this cast! 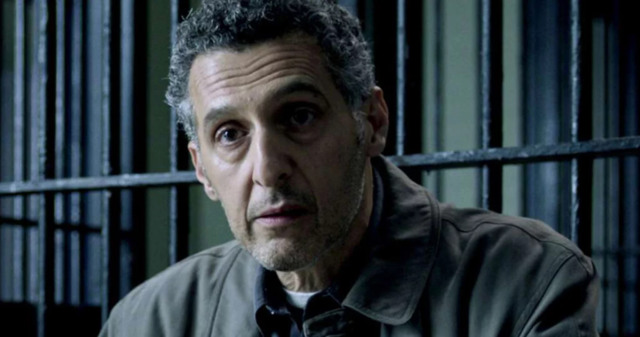 John Turturro is the latest talented actor to join The Batmam in the role of Carmine Falcone. At this point, this cast is flat out preposterous.

“The Batman” has added another high-profile player to its impressive cast. Director Matt Reeves announced via Twitter today that John Turturro will star in the upcoming superhero tentpole as Mafia capo Carmine Falcone. See the tweet below.

Nicknamed The Roman, Falcone is an enemy of Batman but a friend to the Wayne family, with command over Gotham City’s underground, organized crime syndicate. In the TV series “Gotham,” Falcone was played by John Doman, and in “Batman Begins,” he was played by Tom Wilkinson.

This is the first foray into the DC world for John Turturro, iconic as bowling legend Jesus Quintana in “The Big Lebowski,” as disheveled lawyer John Stone in the HBO miniseries “The Night Of” (which earned him an Emmy nomination), and a Cannes Film Festival Best Actor winner for the Coen Brothers’ “Barton Fink.”

He will reprise his role as The Jesus from “Big Lebowski” in the upcoming “The Jesus Rolls,” which Turturro himself directed. Earlier this year, he starred as Julianne Moore’s emotionally stunted love interest in “Gloria Bell.”

Turturro joins a cast already led by Robert Pattinson as Batman, Zoë Kravitz as Selina Kyle (aka Catwoman), Andy Serkis as Alfred Pennyworth, Paul Dano as The Riddler, Jeffrey Wright as Commissioner Gordon and, most recently, Colin Farrell as The Penguin. Earlier, Danny DeVito, who played Penguin in Tim Burton’s “Batman Returns,” enthusiastically gave his blessing over Farrell taking on the role.

“The Batman” is slated for release on June 25, 2021 from Warner Bros. Featuring original characters created by Bob Kane and Bill Finger, “The Batman” is also written by director Matt Reeves, who helmed “War for the Planet of the Apes,” “Dawn of the Planet of the Apes,” “Let Me In,” and “Cloverfield,” as well as episodes of classic television series prior to that, from “Homicide: Life on the Street” to “Felicity.”