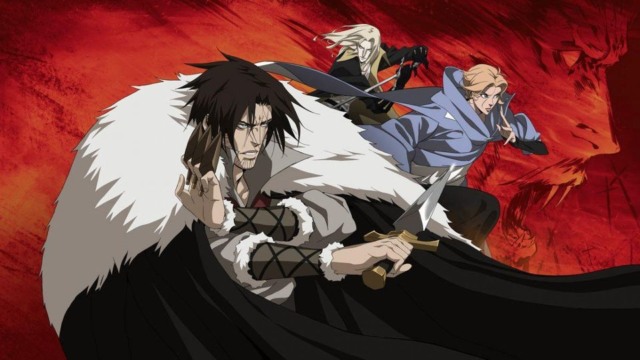 I keep meaning to blog about this, despite it breaking a bit ago. Why? ‘Cause, it seems like it slipped under the radar! And it’s fucking dope! A new animated series from the team behind Castlevania!

Written by Ellis, Heaven’s Forest is set in an Indo-futuristic world, with storyline and characters inspired by the Indian mythology of the Ramayana.

Ellis executive produces with Shankar and Kolde. Powerhouse Animation will produce as the animation studio.

“I am delighted to be partnering again with Netflix, my Castlevania comrades, and the Indian creative community, to create this surreal, mythic narrative filled with life and heart,” said Ellis.

.“My whole life I’ve dreamed of seeing Hindu mythology represented in international media,” said Shankar. “My culture’s stories are spectacle-filled fantasy epics in lavish aesthetic and we’re going to bring it to the global stage.”

“This is a great time to be working in animation and to be a fan of animation,” added Kolde. “It’s exciting to be given the freedom by our partner Netflix to push the boundaries of the art form to explore and tell diverse and mature stories to audiences around the world.”

Author and prolific comic book writer Ellis developed, writes and executive produces Castlevania, the dark medieval animated series which is set to launch its third season on Netflix. He also penned the comic series Red, which was adapted into the feature films Red and Red 2, and also penned the “Extremis” story arc of Iron Man, which was the basis for the 2013 Marvel film Iron Man 3.