Archives
« David Cronenberg writing and directing Netflix mini-series based on his novel ‘Consumed’ and goddamn hell yes!
‘The Batman’ casts Zoë Kravitz as Catwoman and I’m completely on-board with this shit »

Disney has revealed the staggering list of all the content dropping Day One on its streaming service. And, goddamn, it’s overwhelming 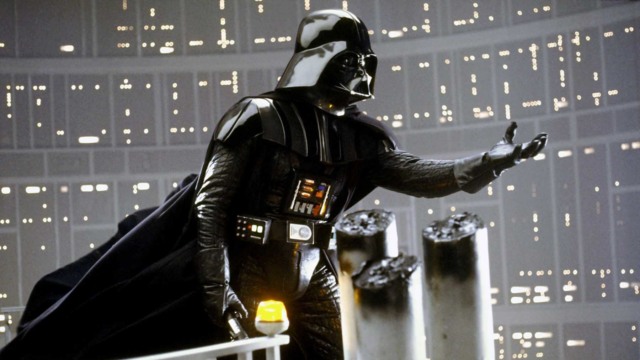 Disney ain’t just generating an overwhelming amount of original idiot-stew for its streaming service. Though, it’s certainly doing that. I mean, they have already announced an insane amount of upcoming content that appeals to the capes-and-lasers child in me. But additionally, they have revealed the almost suffocating amount of Day 1 Content.

Disney’s foray into an online streaming subscription service, Disney+, is set to launch globally on November 12th, and the company has released its full US launch lineup.

The company used a massive Twitter thread — more than 300 tweets in total — to make the announcement. The thread included obvious titles like Star Wars: The Force Awakens and Frozen, alongside older titles like Three Men and a Baby, Three Musketeers, Swiss Family Robinson, and Fantasia. Disney also used the thread to name some popular TV series that will be available on day one, including Lizzie McGuire, Recess, and the animated X-Men series from 2002.

Most of the announcements focus on Disney’s back catalog. There are a few originals on the list, including the Star Wars live-action spinoff series The Mandalorian, High School Musical: The Musical: The Series, and The Lady and the Tramp live-action remake. That’s in keeping with Disney’s strategy of selling its streaming service on the concept of nostalgia and whole-family viewing options.

The titles coming to the US are more or less in line with what European subscribers will see, with a few notable exceptions. Part of that has to do with rights distributions — it’s why Iron Man 2 or Spider-Man: Homecoming aren’t available on the service yet. Disney is working to get back rights to the titles it’s leased to other streamers (just as other major distributors, like NBCUniversal and WarnerMedia, are slowly buying back the rights to their top shows for their own streaming services), but given the value of Marvel and Disney titles, the process may take some time.

“I think as you can see from what we’re making available … at launch, there’s been a lot of effort that went into bringing it all back together,” Michael Paull, head of streaming services at Disney, told The Verge in August.