Archives
« Disney has revealed the staggering list of all the content dropping Day One on its streaming service. And, goddamn, it’s overwhelming
UK’s 2021 Moon Rover is going to have legs instead of wheels. Haunting, but cool. Mostly haunting. » 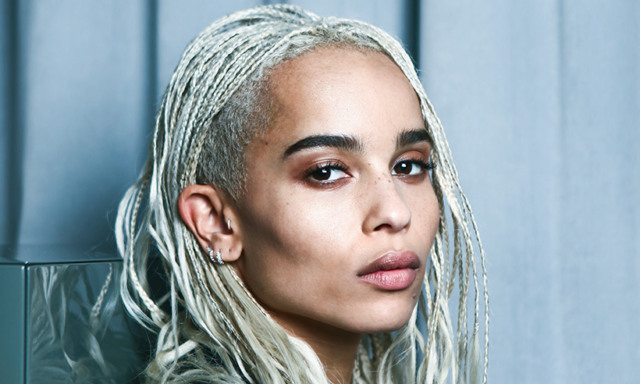 Zoë Kravitz is fucking awesome. And, now she’s also fucking Catwoman in The Batman. Mark me down as stoked.

Kravitz joins Robert Pattinson as Batman, with filming expected to start late this year or early 2020, for a premiere date of June 25, 2021.

From her first appearance in 1940’s Batman #1, Catwoman is one of Batman’s oldest foes. But she’s just as often found a role as his most consistent star-crossed lover — her love for thievery and his love for justice always finds a way to come between them. Even in their recent broken engagement (they made up, since) in DC Comics.

Kravitz’s take on the character will join a long legacy of actresses who’ve played Selina Kyle in film, from Anne Hathaway, Halle Berry, and Michelle Pfeiffer to Julie Newmar and Eartha Kitt. Catwoman incarnations in film haven’t always been the most memorable, but at least they’re consistently bold. We’ll see how that plays out in The Batman in 2021.