Robert Downey Jr is returning for the ‘Black Widow’ movie. Bro, what? 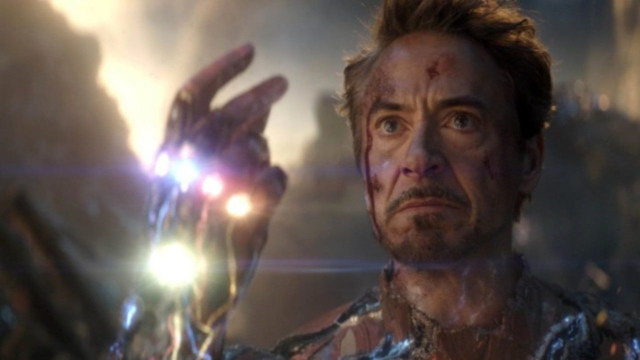 RDJ! He’s returning for the Black Widow movie. It’s a weird take, if you ask me. Like, haven’t we been asked to grieve already? Now they’re both back. I know, I know. It’s a fucking prequel. But still.

Part of me wants to be like, Feige is pooping now that Spider-Man is gone. However, the other part of me? Feels like they wouldn’t shoehorn it in. Thoughts?

Avengers: Endgame may not be Robert Downey, Jr.’s last appearance in the Marvel Cinematic Universe after all.

Another report from the Marvel Stuff Twitter account claims Downey’s return as Tony Stark will be a short cameo using deleted scenes from Civil War.