Archives
« ‘Watchmen’ Trailer: Previews for Lindelof’s remix continue to intrigue and befuddle. I’m all in.
Robert Downey Jr is returning for the ‘Black Widow’ movie. Bro, what? » 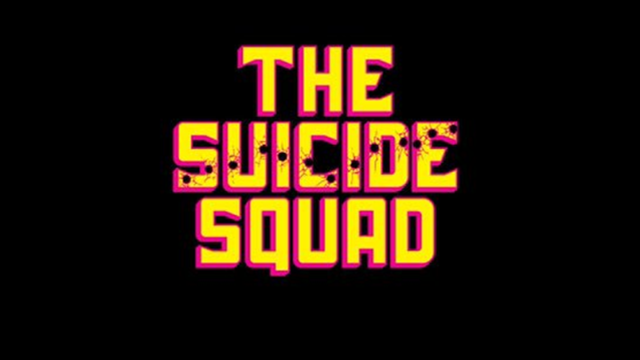 I’m torqued for James Gunn’s Suicide Squad. Was before the cast reveal. Doubly torqued after. Look at these veins. Look at this. Purple. Don’t touch.

For months now, we’ve been slowly hearing about who would be part of the ensemble cast of The Suicide Squad. We don’t know if James Gunn‘s movie is a sequel or a reboot or something in between, but now we officially have the full roster for the cast straight from the director himself.

As for returning cast members, we already knew Margot Robbie was reprising her role as Harley Quinn from Suicide Squad. Joining her is Jai Courtney as Captain Boomerang, Viola Davis as Amanda Waller and Joel Kinnaman as Rick Flagg. But that seems to be the only cast members from the original movie who are returning.

As for new cast members, here are the ones we have linked to characters. There’s David Dastmalchian (The Dark Knight) as Polka-Dot Man, Daniel Melchior as Ratcatcher, and Steve Agee (Guardians of the Galaxy Vol. 2) as the voice of King Shark. Plus, Flula Borg is meant to play the love interest of one of the characters in the movie, though we don’t know which. Then there are the names we’ve heard about but have yet to hear who they’re playing.

Idris Elba is one of the biggest new cast members, and originally he was hired to replace Will Smith as Deadshot. But instead, he ended up taking on a different undisclosed character in order to allow Will Smith to return to the franchise sometime down the road if he wishes. Storm Reid (A Wrinkle in Time) is also on board to play his character’s daughter, which is something that makes us think he could still be playing Deadshot, but we just don’t know.

John Cena was also cast awhile back, and speculation has been that he might play Peacemaker, a character that James Gunn was originally hoping Dave Bautista would play. It would make sense if Cena took the role since he’s a former wrestler with plenty of muscle to go around, just like Bautista.

Michael Rooker was linked to the movie awhile ago too, and initially he was linked to the role of King Shark. But with Steve Agree providing the voice for the character, and Rooker debunking that detail himself, we’re left to wonder who he’s playing in the movie. But he’s a good friend and a favorite collaborator of Gunn. The same can be said of his brother Sean Gunn, also confirmed in this cast list, and fellow Marvel Cinematic Universe co-star Taika Waititi.

With The Suicide Squad slated to start production later this year, hopefully we’ll hear more about the characters that each of the cast members are playing. Otherwise, the movie is slated to hit theaters on August 6, 2021.