‘Cyberpunk 2077’ is going to have eventually have multiplayer. Fellas, just finish the fucking game 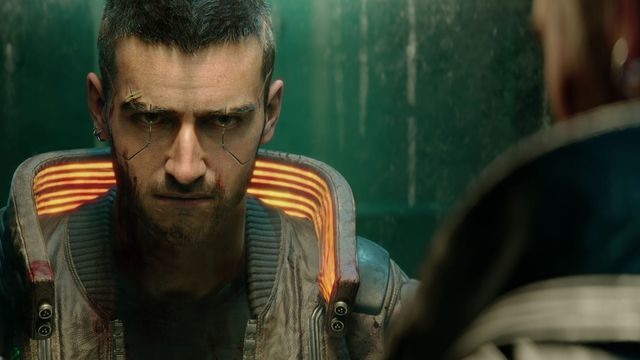 It’s official: Cyberpunk 2077 is getting in on that multiplayer action. Eventually. And that’s like, neat or whatever. But, can the game get fucking shipped before we begin dabbling in this? Please?

CD Projekt Red’s upcoming epic Cyberpunk 2077 will, in fact, have a multiplayer component — though it sounds like it will be some time before you’re able to play it. Today, the developer confirmed that a multiplayer mode for the game will be available after launch next April. However, it will be coming after a series of planned free, single-player downloadable add-ons, suggesting the multiplayer component is still a ways away.

Unfortunately, we don’t have an idea of what the multiplayer mode will look like just yet, but it’s not the only big piece of news for the game. Yesterday, CD Projekt Red community manager Marcin Momot confirmed on Twitter that, for the most part, the open-world game will only be playable from a first-person perspective. “That said, players will still be able to see their characters in the inventory screen, during driving sequences, in mirrors, and, very occasionally, in some of the cut-scenes,” Momot explained, saying that the decision was made in order to achieve “full immersion” for players.

Cyberpunk 2077 will launch on April 16th on the PS4, Xbox One, PC, and Google Stadia. In the meantime, you can check out this lengthy new gameplay demo from Gamescom.