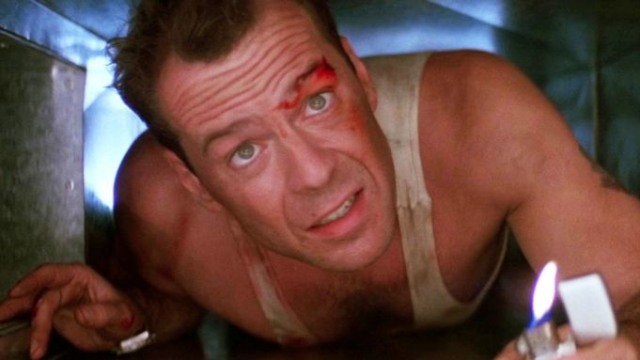 There’s a million reasons why Disney owning everything fucking sucks, man. But, here’s one you may not have considered. The company is blocking indie theaters from playing second runs of Fox movies. Which, at least around here, is a pretty big bummer. The OL Crew has more than once gone to an indie theater to catch a showing of something at a revival house. Fucking alas.

Not a surprise, but Disney’s blocking of Fox’s backlog of films from second-run/indie theatrical showings has begun. No more Aliens, Die Hard, Planet of the Apes, Butch Cassidy, Big Trouble in Little China, etc. at your local revival house. https://t.co/dt2RQr8i8x