Archives
« Taika Waititi met with Ryan Gosling, and which has prompted rumor about him being ‘Thor: Love And Thunder’ villain. Fucking give me this!
George R.R. Martin says he can finish the books now that ‘Game of Thrones’ is over and I respect the honesty »

Kevin Smith is bringing a ‘He-Man and the Masters of the Universe’ animated series to Netflix. Sure? I guess? 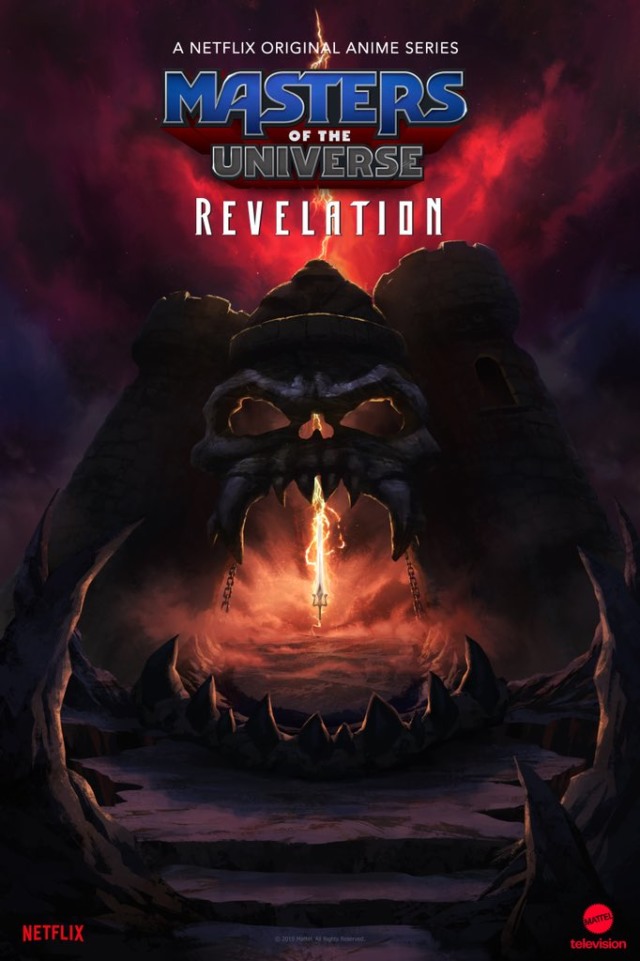 Silent Bob is bringing a motherfucking Masters of the Universe animated series to Netflix.  How do I feel about this? Not sure. I love Kevin Smith, the dude. As far as Kevin Smith the creator? It’s been, uh, a bit since he did something for me. Like, we’re talking Chasing Amy.

Remember He-Man? Masters of the Universe? Remember Skeletor, Battle Cat and Orco? Well, it’s time to don the nostalgia goggles and relive that 80s childhood. A new He-Man series on Netflix, with filmmaker Kevin Smith at the helm, is en route.

Smith announced he will be serving as the showrunner and executive producer of the new animated series Masters of the Universe: Revelation, which will focus on the unresolved storylines of the classic ’80s series, according to The Hollywood Reporter on Sunday.

The new series for Netflix is described as “a wholly original story set in the epic world of Mattel’s over 35-year-old global He-Man toy franchise.”