John Carpenter is writing a Joker one-shot for DC’s Year of the Villain. I am horrifyingly excited. Get it? Terrible pun! 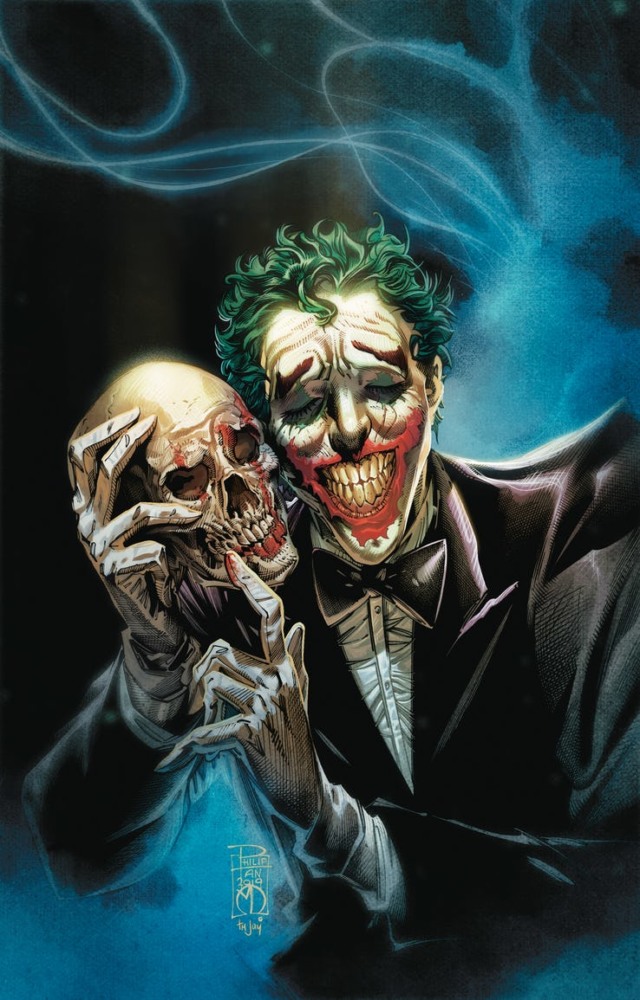 John Carpenter is writing a Joker one-shot for DC. John motherfucking Carpenter! Am I going to read it? Questionable. Am I excited it exists at all? Hell yes.

Part of DC’s Year of the Villain the comic will be a one-shot following the titular Clown Prince of Crime as he embarks on a nefarious quest to prove how bad he can be in a world changed for the worse by “Apex Lex,” a version of Lex Luthor empowered by Perpetua,