Archives
« ‘The Division’ movie starring Jake Gyllenhaal and Jessica Chastain is heading to Netflix. This is cool by me!
‘Zelda: Breath of the Wild’ Sequel Announcement Trailer: The title that made everyone but me orgasm is getting a follow-up, obviously. »

‘Final Fantasy VII Remake’ is going to take up two Blu-Ray discs. And that’s just the first installment, my dudes 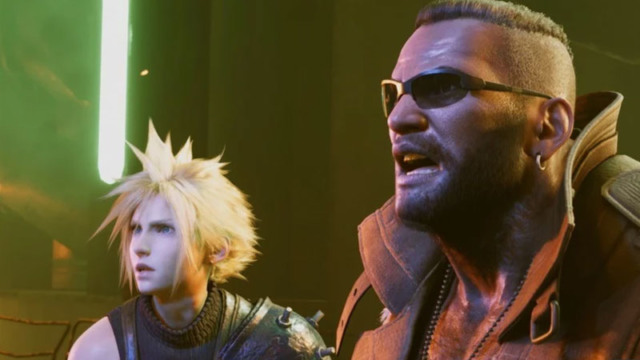 After watching the FFVII Remake reveal, I still have no idea if I’m feeling it or not. Is the combat going to be fun? Or just splashy garbage? Is breaking it up into installments a good idea, or a cash grab? I don’t know, I don’t know. What I do know is that the first installment itself is going to be enormous.

Specifically, it was detailed during the conference that the first part of Final Fantasy VII Remake will “a solid standalone game in its own right,” though it wasn’t quite clear just yet in total how many chapters/episodes that the remake will encompass in total.