Archives
« Fans petition to have Danny DeVito play Wolverine. Finally, the nerds are petitioning something worthwhile
‘Star Wars: Knights of the Old Republic’ movie is in development, confirms another report »

Christopher Nolan’s next movie is officially titled ‘Tenet’ and is an action-espionage thriller. Fuck yes! 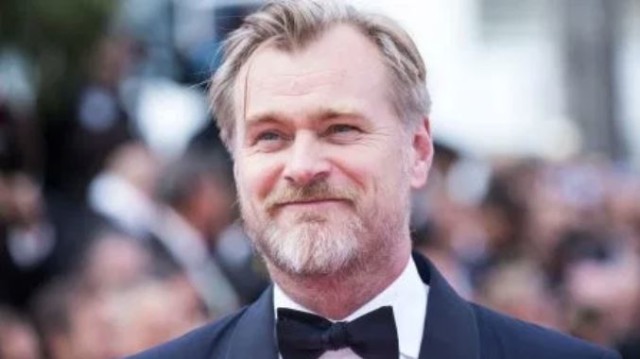 Christopher Nolan’s next movie is officially titled Tenet, and it’s an action-espionage thriller. Okay, so if dude isn’t going to do Bond, this is a entirely worthy alternative.

“Tenet,” which is being filmed on location across seven countries, is an action epic evolving from the world of international espionage.

Nolan is directing from his own original screenplay and will use a mix of Imax and 70mm film to bring the story to the big screen.

Nolan and his wife, Emma Thomas are producing the movie, while Thomas Hayslip is serving as executive producer.