Archives
« ‘Legion’ Season 3 Trailer: One last time down the mutant rabbit hole!
Richard Madden in talks to join Marvel’s ‘Eternals’ and I’m torqued. Dude was so good in ‘Bodyguard’ and yeah I guess ‘Thrones’ »

Marvel’s first Phase 4 movie ain’t dropping until May 1, 2020. A damn long wait, but we can make it if we believe! 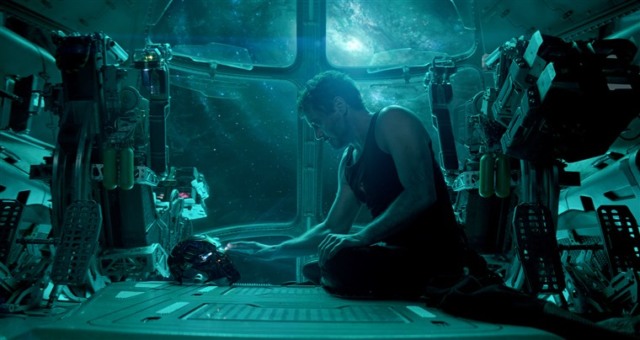 Amid the announcements of Star Wars and Avatar movies today, Disney revealed the date of the first Phase 4 movie. And, it ain’t until fucking 2020! The break between Far From Home and this Unannounced Movie is the longest break since 2012-2013.

Avengers: Endgame and July’s Spider-Man: Far From Home mark the end of Phase 3 for the Marvel Cinematic Universe (MCU). So how long until the next Marvel film? A bit longer than people are used to at this point.

Disney today announced the next several years of movie premiere dates — which include another Star Wars trilogy, Avatar sequels, a new Indiana Jones film, Pixar movies, live-action Disney remakes, and Bob’s Burgers (because Fox is Disney now) — and said that the next untitled Marvel film isn’t expected to hit theaters until May 1, 2020, about 10 months after Far From Home. (The long-delayed, Fox-produced, definitely-not-MCU movie The New Mutants is premiering a month before that, April 3.)