Archives
« Jupiter could be cracking its moon Europa with its thunderous magnetic field. I say, g’damn!
Marvel’s ‘Shang-Chi’ movie to be directed by Destin Daniel Cretton. Let’s get weird, let’s get fun, fellas! » 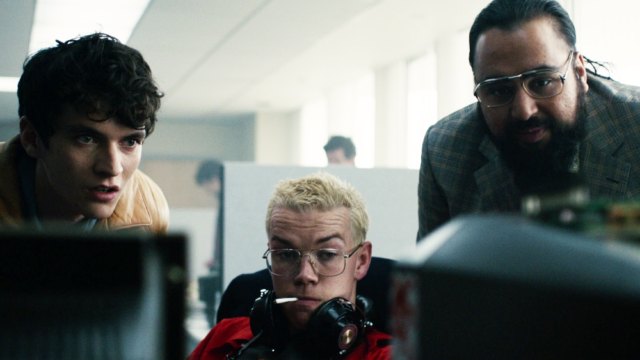 Is Bandersnatch a movie? An interactive narrative? A video game? We can debate the ontology forever, but one thing is certain. Netflix is planning more content in its vein for the streaming service.

Based on the positive response to that episode, Netflix’s VP of product Todd Yellin has now announced the company’s intentions to make interactive storytelling a more regular part of its programming — a sign that the future of entertainment could put more control in viewers’ hands.

On Tuesday, Yellin delivered a keynote presentation at a media and entertainment conference in India during which he shared plans for more interactive Netflix programming.

As for the kinds of interactive Netflix stories viewers can expect, that’s still up in the air.