‘Transformers’ animated series heading to Netflix. This could *fucking* own, my dudes! 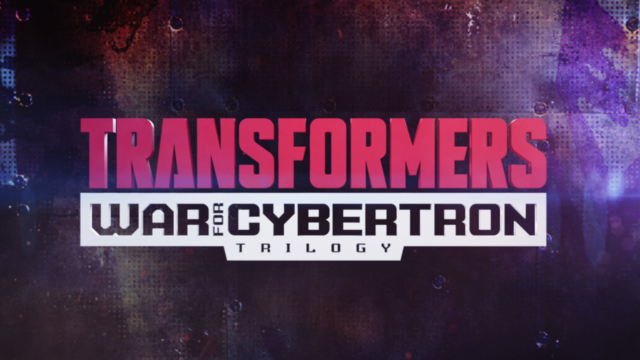 Man, maybe the Universe is finally dusting the turds off the Transformers franchise. Last year’s Bumblebee was genuinely one of the most fun popcorn flicks in a minute. And now? We got ourselves an animated prequel series heading to Netflix.

Netflix and Hasbro have partnered to bring a brand new “Transformers” origin story to the small screen.

The animated show, “Transformers: War For Cybertron,” will launch in 2020 with “a new animation look and style that presents the Transformers like you’ve never seen them before.”

“In this ‘Transformers’ origin story, we will explore the expansive universe of Cybertron in a way that audiences have never seen before – to the delight of both existing fans and those coming to the franchise for the first time,” John Derderian, Director of Anime for Netflix, said. “The Transformers brand is a global phenomenon and we are thrilled to partner with Hasbro, Rooster Teeth and Polygon to bring this exciting new series to our members around the world on Netflix.”

“We’re thrilled to work with Rooster Teeth’s new premium studio division to bring an all-new Transformers fan-oriented series to Netflix,” Tom Warner, Senior Vice President for the “Transformers” franchise for Hasbro, added. “Transformers has a rich history of great storytelling and ‘War for Cybertron’ is an exciting new chapter in the Transformers Universe.”

Rooster Teeth will produce the original series for Netflix and Polygon Pictures will serve as the animation studio.