Archives
« ‘Transformers’ animated series heading to Netflix. This could *fucking* own, my dudes!
‘Episode IX’ wraps shooting and J.J. Abrams announces it with cast photo. I got all the damn feels, dudes »

Jason Momoa cast in the ‘Dune’ movie, folks. We all better bring linings for our seats at this point, huh? 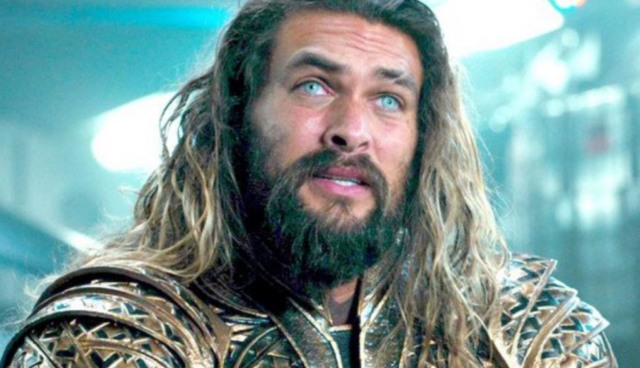 With so many reboots and revivals happening these days, Denis Villenueve’s Dune reboot needed an extra jolt to generate interest. That would be the accumulation of the most ridiculously handsome cast possible, which now includes Oscar Isaac, Josh Brolin, Timothee Chalamet, Stellan Skarsgard, Dave Bautistia, and Javier Bardem, along with Zendaya and Rebecca Ferguson. How could one possibly “spice” up this roster even more? Add one Aquaman.

Deadline reports that the project has snagged Jason Momoa, who’s been joyously kicking around Hollywood for 15 years but has finally (no thanks to 2011’s Conan the Barbarian) become a major commodity after freshly infusing the DCEU with badassery and box-office dominance as well as undeniable charisma that can put butts in multiplex seats. Within the ensemble cast, Momoa will play swordsmaster Duncan Idaho, a member of the house of Atreides and right-hand man of Isaac’s character (father to Chalamet’s Paul).

With a packed cast lined up, the film will set about tackling the first half of Frank Herbert’s 1965 novel, which means that Legendary’s eyeing a sequel for the movie that won’t release until 2020 or even 2021. However, Momoa fans won’t have to wait long to see him again onscreen. He obviously can’t return as Khal Drogo in the final Game of Thrones season, but he’ll soon be seen in the Apple TV drama series See as well as an action-adventure series called Frontier for Netflix. The Rock would also like him to join up for future Fast and Furious movies, but his pal may be too busy to make that happen.