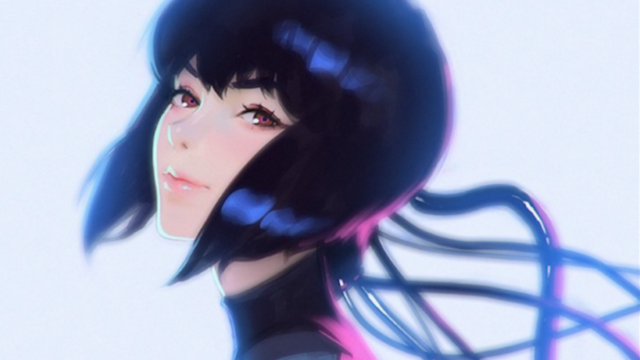 Netflix is straight-up not fucking around when it comes to the anime scene. The latest signal of their marauding? The company is helping revive Ghost In The Shell.

Netflix’s major push into anime continues with the announcement the streaming giant is planning a brand new “Ghost in the Shell” anime for a 2020 debut. The series, officially titled “Ghost in the Shell: SAC_2045,” is being co-directed by Kenji Kamiyama (“Ghost in the Shell: Stand Alone Complex”) and Shinji Araki (“Appleseed”). It’s unclear at this point whether or not the project is a feature film or a television series.

“Ghost in the Shell” originally started as a hugely popular manga series written and illustrated by Masamune Shirow. The series was famously adapted into a 1995 anime film of the same name, directed by Mamoru Oshii. The anime “Ghost in the Shell” is largely credited with influencing science-fiction cinema into the 21st century, most evidently “The Matrix” soundtrack.

While Netflix has not revealed further details about “Ghost in the Shell: SAC_2045,” here’s hoping the voice cast remains culturally appropriate. The last go-around with “Ghost in the Shell” in the media was Rupert Sanders’ much-maligned 2017 movie, which controversially cast Scarlett Johansson in the lead role and brought worldwide attention to Hollywood’s whitewashing issue.

Netflix’s upcoming “Ghost in the Shell” series will be a collaboration between studios Production I.G. and SOLA Digital Arts. Netflix is touting the series as a “next-generation animation film.”