Archives
« George Miller’s next movie is ‘Three Thousand Years Of Longing’ which also describes our wait for it
Weekend Open Bar: Happy Halloweekend! » 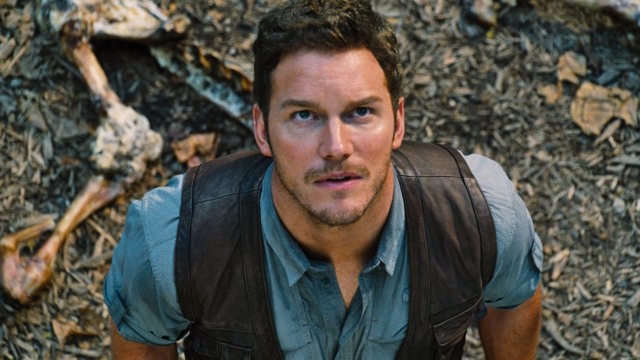 Taylor Sheridan’s movies are consistently fucking enjoyable. I mean, they oscillate between absolute fucking classic (Sicario, which he wrote) and enjoyably miserable affair (Wind River which he wrote and directed). So, throw some fucking Chris Pratt into mix? Hell yes.

Despite being one of the planet’s most bankable movie stars at the moment, Chris Pratt has a surprisingly open schedule right now. Not for lack of trying, either, but when right-wing trolls convince the studio you work for to fire the director of your star-making franchise—and Universal somehow loses faith in the obvious financial firepower of a movie like Cowboy Ninja Viking—even the world’s most billions-bringing movie guy can find himself at loose ends.

When that happens, though, take a bit of advice from your old pal Chris Pratt: Find a movie where you can kill yourself a bunch of bad guy drug dealers to wile away the hours. Variety reports that Pratt has entered into talks to star in Fast, the tentative title for the latest film from Sicario writer Taylor Sheridan. If he takes the job, Pratt would play a special forces commando recruited by the DEA in order to kill drug dealers being protected by the CIA, which seems like it should provide plenty of opportunities for gunplay, machismo, and glares. The film is Hell Or High Water writer Sheridan’s second as a director; he previously helmed 2017’s similarly crime-y Wind River, starring Pratt’s cinematic universe-mate Jeremy Renner. Fast is also apparently being pitched as a potential franchise, because God knows Chris Pratt can’t get enough of those.