Rumor: Oscar Isaac up for “mystery role” in ‘The Batman’ as my hype increases 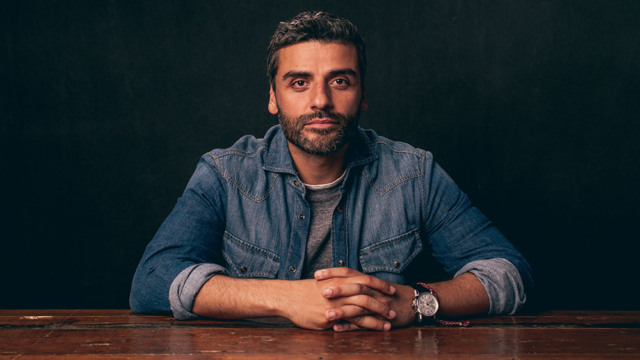 I’ve been saying! Oh, I have been fucking saying that The Batman is going to be good. And, no news that has come out has changed my mind. I mean, Oscar Isaac up for a role? Fuck yes.

While Warner Bros.’ plans for the DC Extended Universe are running full steam ahead, there is still a bit of a question mark surrounding Matt Reeves’ solo Batman film. Although it’s been almost a year since we’ve last seen Ben Affleck’s Caped Crusader in action in 2017’s Justice League, we still don’t know when the character will return to the big screen. Reeves, who is both writer and director of the solo film, is still hard at work on the script — but it now appears as if we’re getting a little closer to some substantial news about the project.

We may still not know if Ben Affleck will return in the role of the Dark Knight or if a younger actor will be brought onboard to tell a story from the character’s earlier days, but we finally have a casting rumor surrounding the villainous lead of the film. According to Omega Underground, Warner Bros. has met with Star Wars: The Force Awakens and Ex Machina actor Oscar Isaac for a lead role in Matt Reeve’s Batman film.

There hasn’t been an official offer made yet, but it’s been said that the actor is quite interested in having a role to play in the film. Of course, there’s no telling which role the actor and the studio have met to discuss, but the report states that Warner Bros. “is targeting an A-list actor to play the film’s main villain.” Isaac is a popular and in-demand actor, having played both in independent and big blockbuster films such as X-Men: Apocalypse and Star Wars: The Last Jedi, which means that he would be a great choice to bring to life a dark Batman villain.

But who could he be playing? There have been recent talks that The Penguin was at one point rumored to be the main villain of DC’s Birds of Prey film, but not anymore. Could it be because Reeves plans to use the monocle-wearing gangster in his film? Only time will tell.