Archives
« Rumor: Edgar Wright directing ‘Bond 25’ is a “real possibility” whatever the fuck that means
Rumor: Oscar Isaac up for “mystery role” in ‘The Batman’ as my hype increases » 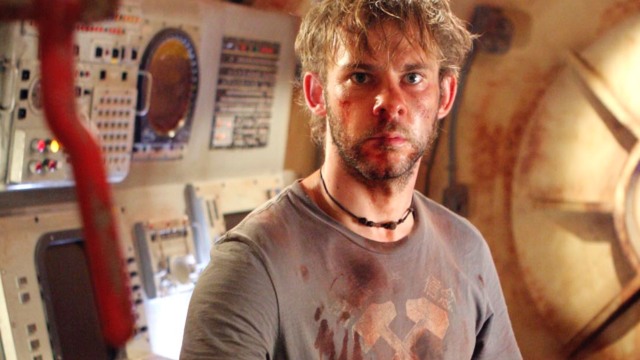 Dominic Monaghan is joining the Mystery Box In A Galaxy Far, Far Away, my friends! The actor will be reunited with Abrams, with whom he worked on Lost.

EXCLUSIVE: Dominic Monaghan is joining the cast of Star Wars: Episode IX,  Not sure what role he will be playing, but he’s set, and it reunites him with J.J. Abrams, with whom he did the ABC series Lost.

It is also Monaghan’s second billion dollar franchise. He came to fame playing Merry, one of Frodo’s wingman in all three installments of the Peter Jackson-directed The Lord of the Rings trilogy. It is not that surprising that Monaghan might end up in the Star Wars universe. Back in 2014, he publicly expressed his desire to hook back up with Abrams in Star Wars: The Force Awakens. Now, he’s got his chance.

“The galaxy far far away has had almost as much influence as the one I live in, so I am delighted to be involved,” Monaghan said.