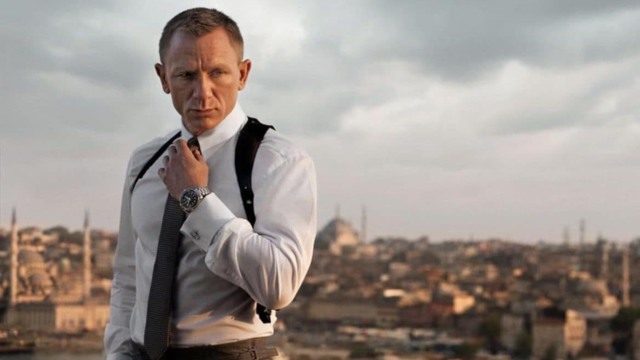 Man, what the fuck. You don’t hire Danny Boyle to make a stock-ass, boring Bond movie. But, it appears that’s what the Czars wanted. because dude has left the Bond 25 over creative differences.

Danny Boyle, the Academy Award-winning director who was announced as the director in the next James Bond film, has left the project.

There was a joint statement from the producers and the star of the upcoming film, Daniel Craig, announcing Boyle’s departure on the official James Bond Twitter account.