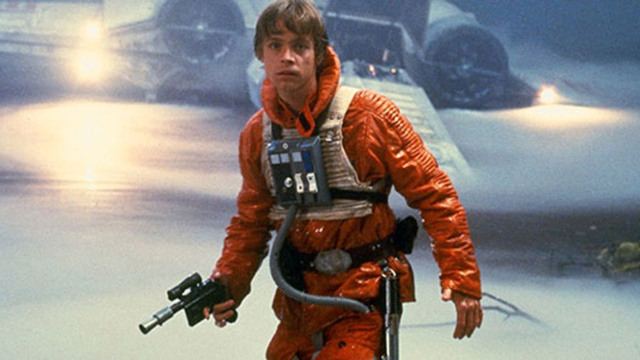 Jon Favreau is making a Star Wars live-action TV show for Disney! Which means, it’s probably going to be at least watchable! Which means, I’m going to have Bateman fire-up the ole torrent engine when it drops. ‘Cause I sure ain’t subscribing to yet another streaming service.

Disney is about to go to war with Netflix, and a big player in that war will be Star Wars. And, after years of rumors of a live-action series, it looks like they’re finally coming true, with a new streaming series anchored by director Jon Favreau.

An actor and filmmaker, Favreau is now best known these days as a director of blockbusters, having launched the Marvel Cinematic Universe with Iron Manand Iron Man 2 and gone on to movies like The Jungle Book and Chef. He’s also got a Star Wars connection, as he’ll turn up in Solo: A Star Wars Story and has a voice role on Star Wars: The Clone Wars. His role on the series will be as writer and executive producer, although Disney appears to hope to forestall fan complaints about hiring yet another white guy by noting “This series will allow Jon the chance to work with a diverse group of writers and directors and give Lucasfilm the opportunity to build a robust talent base.”

There’s no plot or release date yet, in part because Disney hasn’t launched its streaming service, and won’t until 2019. And there may be a question of Star Wars fatigue, as Solo: A Star Wars Story opens just a few months after The Last Jedi hit theaters. But we’ll see when the show premieres.