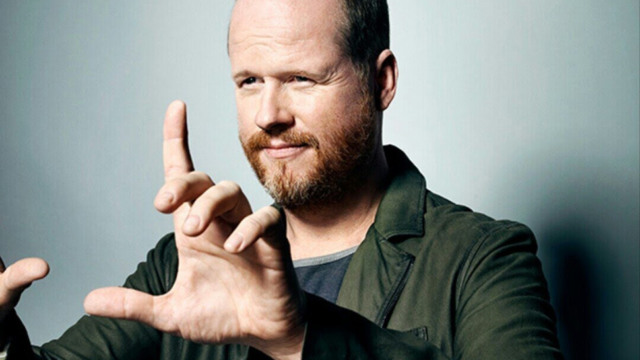 I don’t know if it’s just me, but Joss Whedon being attached to a property just doesn’t get my nuts glistening anymore. If it ever did, honestly. Never been a big Whedonite, but I’d be negligent if I didn’t acknowledge that I was excited when he was named the director of the Avengers flicks. So, I’m not particularly torn-up about him dropping out of the Batgirl movie. You?

Joss Whedon has exited the production of Warner Bros. potential Batgirl movie, according to the Hollywood Reporter.

“Batgirl is such an exciting project, and Warners/DC such collaborative and supportive partners, that it took me months to realize I really didn’t have a story,” Whedon, creator of Buffy the Vampire Slayer and Firefly and director of The Avengers and Avengers: Age of Ultron, said in a statement.

The existence of a Joss Whedon-lead Batgirl project at Warner Bros.’ DC Films division was reported in March 2017, and a title card for the movie appeared in Warner Bros.’ San Diego Comic-Con sizzle reel. Without Whedon — and with the DC Films slate reeling after lackluster critical and box office results for Justice League, partially directed by Whedon — it remains to be seen whether the Batgirl project will continue at Warner Bros.

“Industry sources add,” says the Hollywood Reporter, “that even as Whedon faced story issues, in today’s cultural entertainment environment, a male filmmaker may have faced greater public scrutiny if he were to have tackled a movie with such feminist importance such as Batgirl or Wonder Woman, much like a white filmmaker would have seen backlash if they were to take on the Black Panther movie.”

Whedon is a creator long hailed for his focus on female action heroes, but one who has come under scrutiny in recent years for how he treats women in his personal life — and for themes of the feminine in his work that have aged poorly.