Archives
« ‘Venom’ Trailer: Well, I hope Sony is playing the long game with this movie
Warner Bros. wants Michael Bay to direct the ‘Lobo’ movie and this is perfect » 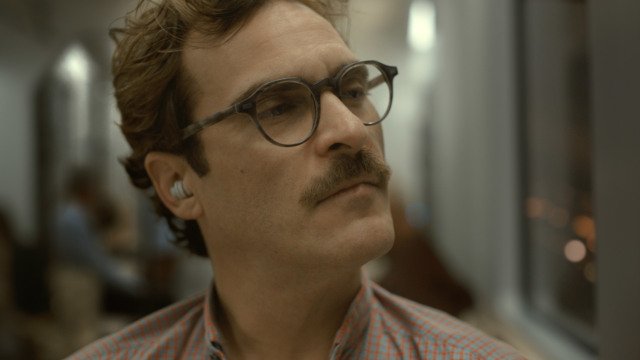 Joaquin Phoenix as The Joker? I can support this casting. But, I ain’t getting my hopes up for the casting, or the movie. Phoenix was supposed to be Doctor Strange, but then bailed the fuck out. Not only that, but, man. Getting excited for a DCU movie at this point feels like an exercise in false hope.

Sorry, Jared Leto, there’s a new edgelord in town, and he likes pulling stunts behind the scenes, too. Joaquin Phoenix (AKA Joaquin Texas Ranger) has reportedly been offered a villain role in a DC movie… again. This time he’s in talks to play The Joker in Todd Phillips’ untitled Joker origin movie. He was rumored to have been offered the Lex Luthor role in Batman V Superman, and he even expressed some interest in trying out a blockbuster role. And it wasn’t just DC movies he had a prior brush with. He was also rumored to take the role of Doctor Strange when Benedict Cumberbatch reportedly had scheduling conflicts (those worked themselves out). In other words, Phoenix might be taking a comic book movie role after several close calls.

According to Variety, “Phoenix has agreed to the role” after he and Hangover director Todd Phillips spoke before the new year, and now they’re “just waiting for the studio’s go-ahead.” Previously, Leonardo DiCaprio had been rumored for the role, in part because Martin Scorsese is involved as a producer, but that didn’t work out. Nonetheless, the rumors understandably came as a surprise to Jared Leto, who didn’t seem to know there is going to be a separate set of movies without him. This Joker movie is reportedly a launch point for separate storylines with different actors.

We’re not sure how Joaquin Phoenix could possibly top human embodiment of the HAM horn Jared Leto, but we hope it involves a cape.