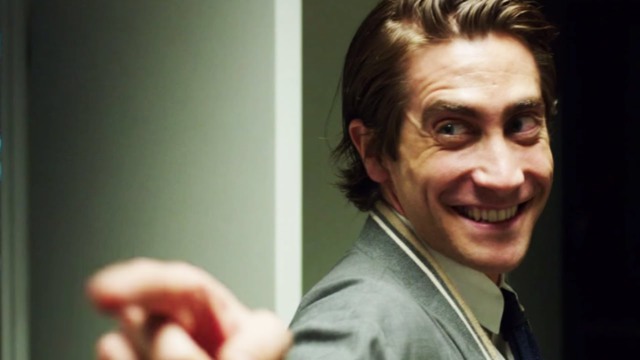 Rumor has Jake Gyllenhaal as the dude eyed to replace Ben Affleck, should the actor drop the mantle. Like, this is fantastic, and I want it. Gyllenhaal is similar Ben Affleck, except talented, better looking, and ostensibly wouldn’t hate the role with every fiber of his being. Still not convinced? Go watch Nightcrawler and Prisoners and then get the fuck out of my faceee.

Ben Affleck’s future as the Caped Crusader is uncertain, paving the way for speculation that he will soon be replaced in the role. Now, a new rumor suggests that Nightcrawler star Jake Gyllenhaal is next in line for Batman.

John Campea has previously reported that Matt Reeves, the director attached to The Batman, has another actor in mind for the role. Now, Campea is reporting that actor to be Gyllenhaal, per the video below. This is, of course, only a rumor at this point and should be taken with a grain of salt.

Gyllenhaal auditioned for the role of Bruce Wayne/Batman back when casting began for Christopher Nolan’s Batman Begins, but ultimately lost out to Christian Bale. His sister Maggie Gyllenhaal later appeared in its sequel, The Dark Knight. The big questions behind the rumor are whether the actor is willing to sign a multi-picture deal, and whether Warner Bros. would use the recasting as a reboot the DC Extended Universe or simply swap Affleck out for him.