Archives
« Disney was in talks to buy 21st Century Fox properties, as it continues to engorge itself on all culture
‘Grand Theft Auto V’ is now the best-selling game ever in the United States. Passing, uh, ‘Wii Sports’ » 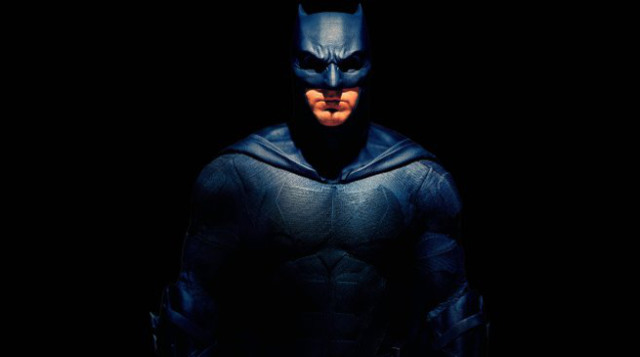 Ben Affleck has just up and fucking said it, folks. Dude doesn’t know if he’s going to play Batman again after Justice League. Amid months of rumors that the dude is departing, I can only interpret this as he is probably fucking done, but isn’t going to reveal such while doing promo for Justice League.

Fans have wondered about Warner Bros.’ plans for Batman since Ben Affleck debuted as the character in Batman v Superman: Dawn of Justice, and even the actor isn’t sure what his future is as the Caped Crusader following Justice League.

In an interview with ExtraTV, alongside fellow Justice League actors Ray Fisher and Jason Momoa, Affleck briefly discussed how many Batman appearances he has left. Asked whether he’ll get to five outings as Batman, taking Batman v Superman, Suicide Squad and Justice League into account as his first three, he replied “I don’t know about that. We’ll see what the future holds.”