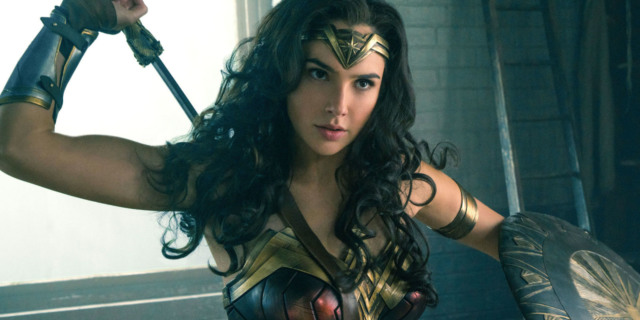 I’m torn between being really happy that Wonder Woman is making all sorts of fucking money, and wanting to point that the movie is fun and enjoyable, but absolutely falls apart at the end. I, I guess I just successfully expressed both sentiments.

It’s safe to say that this summer belonged to Wonder Woman. After a few critical missteps with Batman V Superman: Dawn of Justice and Suicide Squad, Wonder Woman managed to win back a huge amount of goodwill for DC Comics from fans and critics alike. While the verdict is still out on Justice League, at least people were ready for more Diana Prince in the DCEU.

On top of the glowing reviews, Wonder Woman managed to rake in huge amounts of box office gains. Even as it winds down its theatrical run, Wonder Woman has managed to break yet another record: by the time Labor Day ends, it will have knocked Iron Man 3 down a notch to crack the top 5 highest grossing superhero movies of all time. While nothing will be official until Monday, the ranking will soon have Diana joining the ranks of superhero greats:

With its hope, heart, and genuine fun, Wonder Woman was everything that the latest take on the DC Universe was missing. While the much discussed Joker standalone film may prove that Warner Brothers hasn’t learned a damn thing from Wonder Woman‘s success, hopefully that’s just a creative blip on the horizon.