Andy Muschietti planning to direct ‘It’ sequel prior to making ‘Robotech’ 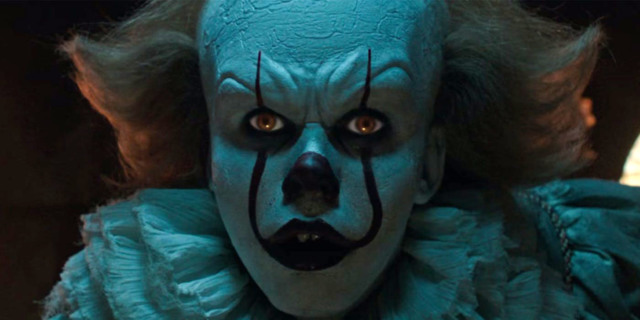 I’m pretty fucking torqued for It. Rendar’s surprised by my excitement, as I’ve sort of carved a niche for myself by kiddingly trolling Stephen King for years. But, I don’t know. Nostalgia plus a burgeoning love for horror has me excited. Apparently, apparently I’m not alone in my excitement. The movie is tracking very well, with a sequel almost all but guaranteed. A sequel which director Andy Muschietti intends on making prior to helming Robotech.

Warner Bros. and New Line must be feeling pretty good about director Andy Muschietti‘s big screen adaptation of Stephen King’s It. Box office tracking predicts a blockbuster. The early buzz has been very positive. The trailers are just plain creepy. Since the movie only adapts one half of King’s massive novel, there’s plenty of room for a sequel. If everything goes right, it’s a no-brainer.

While Muschietti recently signed on to make a live-action version of Robotech, he’s now made it clear that his first priority is the It sequel. And based on some of his comments from our visit to the set last year, he has a good reason to hurry up and make this happen as soon as possible.

While making the press rounds for It (look for our interviews next week), Muschietti spoke with the Italian film outlet Bad Taste (via ScreenRant). When asked if he would make his Robotech movie for Sony before returning to the haunted town of Derry, Maine, the Mama director said that he’s going to finish his evil clown saga before turning to giant robots. Here’s the roughly translated (emphasis on roughly) version of his statement:  “No, It 2 is my priority. I would run Robotech, in case later.” Thanks, bad internet translations!

When asked if the sequel would have a higher budget, he responded with “Well, clearly I hope so!”

Tags: Andy Muschietti, andy muschietti it sequel before robotech, it, it sequel