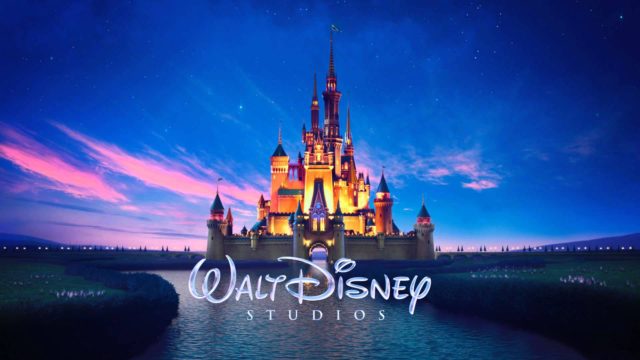 If Apple buys Disney, our culture would be consolidated to such a degree, if it isn’t already, that I’ll probably begin removing my teeth fillings and building my cabin in the woods.

At some point, we’ll be living in a future where only six companies exist and they rule the world with an iron fist, going to war to claim territory and forcibly win the loyalty of their customers. I’ve joked before about about joining the Disney army when that day comes (I don’t want to get forcibly conscripted into the Spectrum army, for God’s sake), but if a new rumor carries any weight, it looks like I’ll actually have to join Apple‘s military forces to make that happen.

Because according to a story circulating the internet, Apple is weighing the option of buying Disney. For $200 billion.

Companies acquire other companies all the time and usually it’s not a big, huge, grandiose deal for anyone outside of those companies. The world keeps on spinning. But sometimes, you can really feel the impact in immediate and powerful ways. When it comes to movie fans, we’re still feeling the aftershocks of Disney acquiring Lucasfilm and Marvel, a move that changed all three companies and their creative output in fairly profound ways.

But Apple buying Disney makes that look small in comparison. According to a report by RBC Capital Markets (via Variety), Apple is checking under Disney’s hood and considering writing a check. “Recently, investors have increased their expectations that Apple could seriously consider acquiring Disney,” the report says. In other words: this is a rumor and it’s a rumor on shaky ground that could vanish into a puff of smoke. But there are rumblings.

Apple has made it clear that his company is open to “acquisitions of any size,” even meeting with Time Warner before that company’s $85 billion merger with AT&T. Disney, one of the few companies in the world that is as instantly recognizable and popular as Apple, makes for a compelling potential partner.

It’s easy to imagine the advantages that would come from both companies living under the same roof. Disney could create entertainment that could be be built into iTunes and the App Store, with classic films and new releases alike receiving some kind of exclusivity on their platforms. This partnership could extend to all corners of the both empires – imagine Disney theme parks equipped with technology that will interact with Apple devices.

This rumor arrives a few months after stories of Disney looking into buying Netflix, another game-changing potential merger. We’re on the cusp of some major evolutions in the entertainment landscape and many companies are going to need to adapt or die. If Disney isn’t going to buy Netflix, then getting bought by a company that will help them stand their ground against Netflix may be a canny move.

However, as Variety explains, this move would require a little bit of federal assistance:

Another caveat: Apple would need U.S. regulators to give it a “tax holiday” to repatriate offshore cash to fund an acquisition of Disney. Assuming Apple could obtain a 9% tax rate, it would effectively have access to cash of $223 billion, RBC noted. “Even though investors might expect higher cash returns in form of buybacks/dividends, strategic uses are likely to take precedence,” the analysts wrote.

So what do you think? Does the thought of Apple buying Disney intrigue you? Interest you? Terrify you?