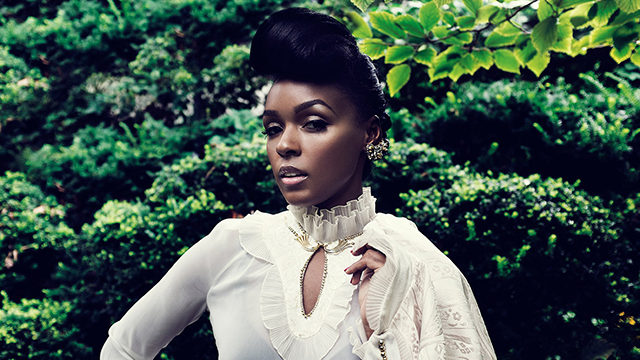 It’s getting impossible to keep up with the various twists and turns of the Deadpool 2 casting rumors. The latest rumor? Janelle Monáe is going to be playing Domino.

After an initial report that Fox was eyeing Kerry Washington (“Scandal”) for the role of Domino in the upcoming sequel to “Deadpool,” sources for That Hashtag Show have a new frontrunner: singer/songwriter and actress Janelle Monáe.

Monáe starred in the Oscar-nominated film “Hidden Figures” and Academy-award winner “Moonlight.” That Hashtag Show stops short of confirming that Monáe has landed the role, but does say she is the new frontrunner ahead of Washington.