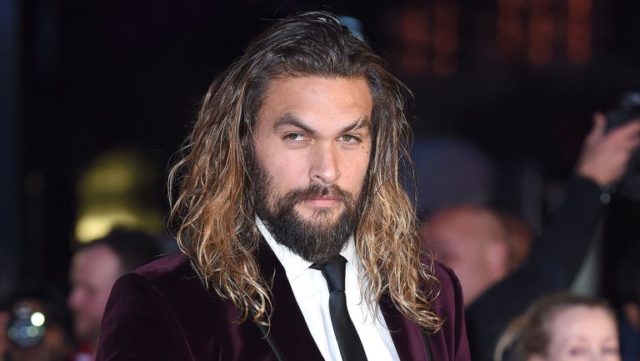 So, uh. This is a thing. Just Cause seems dope. My wife and I are in love with Jason Momoa. I just, just don’t know how much this adaptation needed, or if an audience exists for it?

Avalanche Studios and Square Enix’s Just Cause franchise is heading to the big screen. According to a report from Variety, a movie based on Just Cause is currently in development with Jason Momoa (Game of Thrones, Justice League) set to star as protagonist Rico Rodriguez.

Brad Peyton, the director who’s worked with Dwayne “The Rock” Johnson in San Andreas, Journey 2: The Mysterious Island and the upcoming Rampage — another video game adaptation — is reportedly attached to helm Just Cause. Writer John Collee (Happy Feet, Master and Commander: The Far Side of the World) adapted the screenplay.

The original Just Cause was published in 2006 by Eidos Interactive. The game stars Rico Rodriguez, a member of the Agency, who over the course of multiple games, infiltrates and overthrows fictional dictatorial nations. The games’ explosive, chaotic action should translate well to Hollywood blockbuster fare.

The most recent entry in the franchise, Just Cause 3, was released in 2015 for PlayStation 4, Windows PC and Xbox One.

In addition to Just Cause, Square Enix also has movies based on its rebooted Tomb Raiderand Sleeping Dogs in the works.