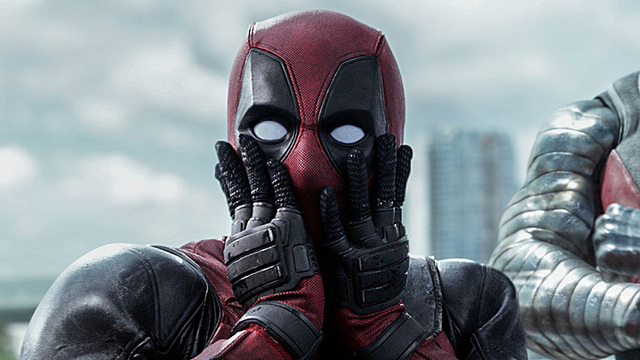 Deadpool is Fox’s big mutant money maker these days. Especially now that Hugh Jackman’s swan song as Logan has hit the theaters, ruined us, run off into the sunset. So yes, it makes perfect sense that he’s starring in the X-Force movie.

Logan truly feels like the end of an era for the X-Men movies. Not just because Hugh Jackman is leaving the character behind, but because it comes at a time when the franchise itself feels up in the air. X-Men: Apocalypse disappointed, Deadpool wowed, and TV entry Legion is surprising. Who knows what’s next?

Simon Kinberg does. He’s the executive producer of Legion. He produced Logan, as well as Deadpool and X-Men: Apocalypse. And he’s the rumored frontrunner to direct the next X-Men movie. Recently, he spoke to Deadline and dropped some revealing updates on all things X-Men movies. We’ll start with the non-spoiler stuff before getting into the Logan ramifications. Here’s the overview:

We are working hard on New Mutants, Gambit with Channing Tatum, Deadpool 2 and the new X-Force movie where Deadpool is alongside Cable and other main characters.

That may be the first time we’ve heard definitively that Deadpool will be in the X-Force movie, though it was obviously the assumption. As for what that film will be, Kinberg continued:

X-Force is a combination of Deadpool, and Cable –they’re like the Black ops of the X-Men. They’re much darker and have an R-rated decibel. There are other X-Men characters coming into X-Force at different times in the comic, but it’s separate from X-Men.

Of course, we recently heard Joe Carnahan is writing a script forX-Force and while he doesn’t mention that, the way Kinberg talks about it, he seems to expect it to happen fairly quickly. Definitely before a third Deadpool movie at least. But, we guess, X-Force is kind of its own Deadpool sequel in a way.

Oddly, when asked the order of what’s next movie-wise, Kinberg mentioned Deadpool 2 and X-Force but not New Mutants, which many assumed would be next to go into production after Deadpool 2. That may still be the case and maybe it just slipped his mind, but it’s interesting to note.

Kinberg then explained that while there is a plan for the movies to connect, that is not their main goal.