Archives
« Views From The Space-Ship: Step Into The Spot Like Woo!
‘The Mummy’ Teaser Trailer: Cruise Is Running. This Time From A Mummy » 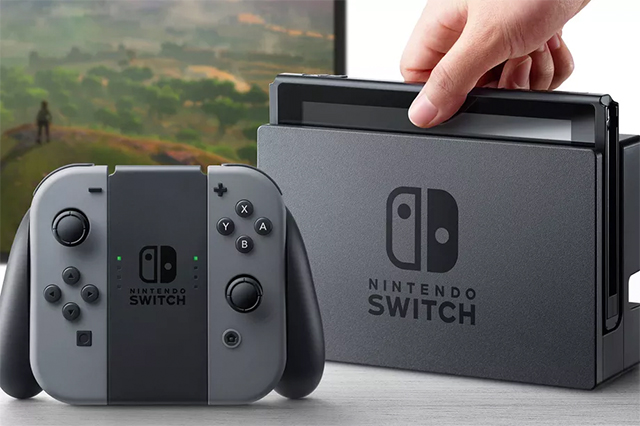 Nintendo is unveiling the fuck out of the Switch in Japan on January 12. Yes, yes they are. However, they’re also following that event up a day later, with a “hands-on” event in New York.

The Nintendo Switch — the console-handheld hybrid announced last month — will make its hands-on debut at a private event in New York on Jan. 13, 2017, Nintendo announced today.

The Switch will get a five-hour event in New York following a streamed presentation on the evening of Jan. 12, which Nintendo is referring to as its “Tokyo webcast.” That will offer more details about the upcoming hardware, which Nintendo has remained mum on since the three-minute announcement trailer debuted in mid-October.

The Tokyo presentation will be held live for investors and media, Nintendo said in an earlier announcement. The company will reveal the Switch price and exact release date. Up until now, the platform has only been given a March 2017 launch window.

While Nintendo hasn’t announced an exact location or further details for the New York follow-up event, it did stress that it “will further emphasize some of the details that Nintendo plans to announce.”