Archives
« Maybe: This Is A Fossilized Dinosaur Brain
Kevin Feige: ‘Captain America’ Movies Do Not Need To Star Steve Rogers » 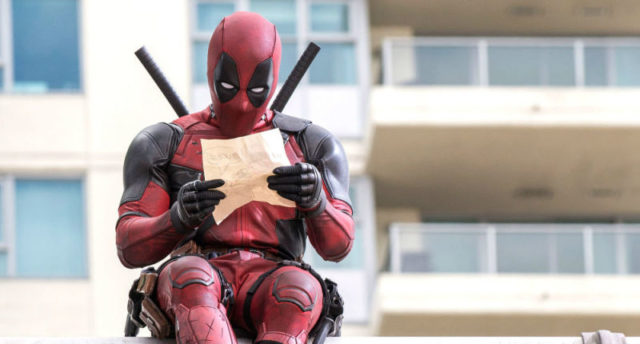 Earlier today, when I wanted to post this, it looked like the director of John Wick would be directing Deadpool 2. Now it looks like he is one of several potential directors. But fuck, he’s certainly my choice.

UPDATED 1.30PM EST: It looks like this isn’t as certain as to who’ll take on Deadpool 2 as we thought. Deadline now reports that while David Leitch is in the running, no decision has been made yet on a director—the shortlist includes The Martian’s Drew Goddard, TV director Magnus Martens, and more. The original story follows.

When Deadpool director Tim Miller parted ways with the sequel to the hit R-rated superhero movie just this past weekend, it took most folks by surprise. Now Fox has already found the person to fill the open position: John Wick director David Leitch.

Variety reports that Fox was already talking to Leitch to head up a movie adaptation of X-Force. When Miller exited Deadpool 2, Leitch got the nod to join the upcoming Wade Wilson sequel. Aside from John Wick, Leitch’s background is heavy on action, including stints as a stunt co-ordinator on Tron: Legacy and Speed Racer.