Nintendo Revealing All The Details About The Switch In January 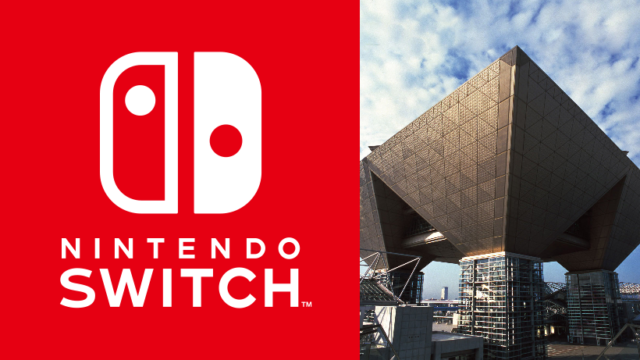 The Nintendo Switch reveal last week was, at best, a slickly produced bit of masturbatory vaporware. No console launch details such as price, games, launch date were provided. But! Apparently! Nintendo will be providing all the, you know, relevant information in January.

Next January in Tokyo, Nintendo will be showing off “major details” regarding the Switch. Don’t worry, the presentation will be streamed.

However, there will be no more Switch announcements until this January 12th presentation, which will include the price, the launch date, and the games in development.

A few days later, people in Tokyo will get hands on with the console. On January 14 and 15, there will be a “Nintendo Switch Demo Event,” which will be held at Tokyo Big Sight (as seen in the top image). Nintendo states that anyone is welcome to participate in this event, so expect long lines and lots of eager fans.

Via Nintendo, here is the official release:

The Nintendo Switch Presentation 2017 will include the launch date and pricing for Nintendo Switch, as well as a look at the lineup of games currently in development.

Kimishima also announced that Nintendo Switch sampling events for invited media, partners, and consumers will take place in the U.S. and Europe after the presentation at later dates. There will be opportunities for the public to participate in other hands-on events around the same time, details of which will be announced later.

The exact time of the Nintendo Switch Presentation 2017 will be announced through Nintendo’s social media channels in the coming weeks. Last week, Nintendo Switch was first revealed in a video, available at http://www.nintendo.com/switch.
At a recent investor’s meeting in Japan, Nintendo (via WSJ) stated that after the console’s full unveiling, folks would understand how it’s different from the Nintendo 3DS. Apparently, the console has more features Nintendo hasn’t yet shown.