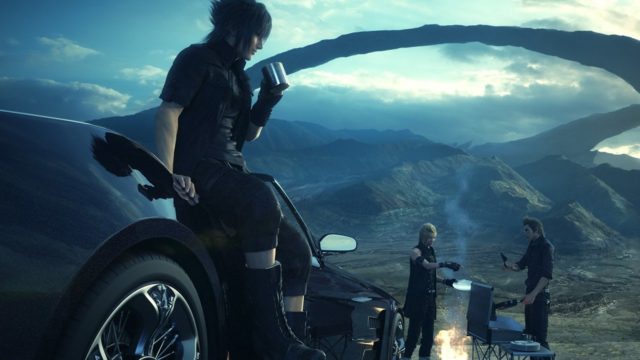 The Good: Final Fantasy XV is going to feature some sort of online co-op. The Bad: Apparently some of the fucking DLC packs are going to be selling you playable characters. C’mon, man.

Co-op multiplayer DLC will be available for the game after its November 29th release. The mode is a part of FFXV’s season pass, announced in August, which will cost $25 and offer six DLC packs total. The three other DLC packs teased today will make party members Gladio, Ignis and Prompto playable. The online co-op mode, released after each characters’ episode, will allow up to four players to battle as Gladio, Ignis, Prompto or Noctis.

It’s a radical move for a franchise whose bread-and-butter is single-player, but not a shocking one considering the success of the MMORPG FFXIV.