‘Arrested Development’ Season 5 filming in January, according to Jeffrey Tambor 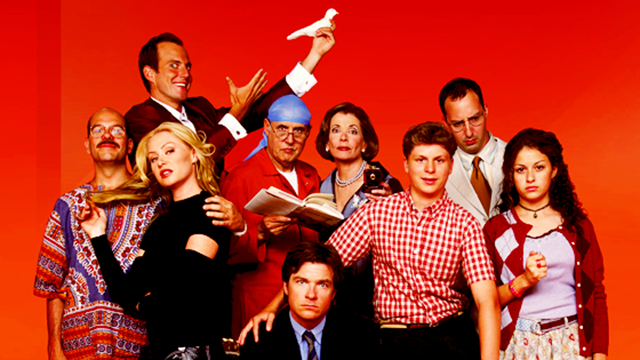 Arrested Development is fixing to begin filming its fifth season in January, according to Jeffrey Tambor. The actor recently confirmed as much during an interview on the Today show on Tuesday.

Fans have been hearing chatter about season five of Arrested Development for quite some time now. Late last year we heard that series creator Mitch Hurwitz had Netflix’s blessing and was assembling a team of writers, and Hurwitz later said in January that he hoped to release the fifth season before the 2016 presidential election. Obviously, that’s not going to happen, but most recently Hurwitz told reporters at a TCA press tour back in July that not only was the fifth season definitely happening, but that production could begin as soon as early 2017.

Considering that we’ve heard this song and dance before, you’ll have to excuse us if we weren’t exactly marking our calendars. But this time it’s true, really and truly, according to Jeffrey Tambor, who sat down with the Today show Tuesday morning to discuss his second Emmy win for Transparent. Toward the end of the five minute interview, Al Roker quickly squeezes in to ask for a status on the beloved comedy.

Tambor answered unequivocally, saying: “There’s always chatter. My marching orders are to go to work [in] January,” before getting interrupted and sidetracked, as is wont to happen in those wacky Today studios. But I guess there’s our confirmation, and we can probably look for new episodes sometime next spring. And not a moment too soon, as Buster will have been sitting in jail for long enough to inspire Making a Murderer jokes, probably.