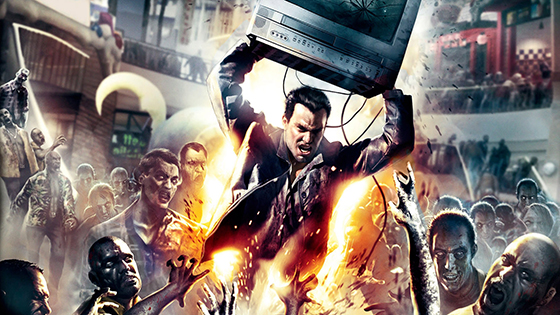 I don’t play the Dead Rising games. This may be a personal fault of mine. But I don’t! Do you? Are you interested in a remastered version? Well, you’re in luck!

Capcom will be bringing Dead Rising to Xbox One, PS4 and PC. In addition, Dead Rising 2 and Dead Rising 2: Off the Record will make their way onto Xbox One and PS4. We will have more news to share soon.

Eurogamer is reporting that the first two Dead Rising games are coming to current gen consoles as well as PC (Dead Rising 2 is already there). The outlet says that Capcom has confirmed this is the case.

We have reached out to Capcom for verification and have not yet received a reply. When we do, we’ll update the article accordingly.

Dead Rising 2 received a 9.5 from editor Jeff Cork when it was released back in 2010, with hisreview saying “Even after playing for dozens of hours, you’ll still find new things in Dead Rising 2. I won’t spoil anything, but there’s a lot of variety to be found in the game beyond obvious things like the number of objects that can be used as bludgeons. This game is designed for multiple playthroughs, and I’m looking forward to each and every one of them.”

You can also read his hands-on preview of the upcoming Dead Rising 4 here.