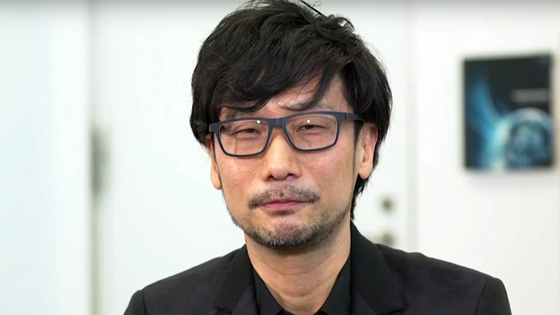 Hideo Kojima, as the title tells ya, isn’t making a new game engine for his next game, the first under his new studio. While there isn’t any denying that the Fox Engine fucking rips, it also took the dude and his squad forever to create. Kojima knows this, and also knows that “forever to create” thing would undermine his other goal: to get his first title out under the Kojima Productions banner more quickly than usual.

The Fox Engine, which powered Metal Gear Solid V, was impressive. But it seemingly took forever to make, which means MGSV took ages, too. Thankfully for his upcoming PS4 game, Hideo Kojima won’t go back to the game engine drawing board. At least, for now.

“I honestly think it’s better to make your own engine and tools,” said Kojima at the Nordic Game 2016 festival (via IGN and NeoGAF). “However, since I want people to play this first title as soon as possible, we’re going to use a third-party engine, tune it for our needs, and create with that.”