Archives
« Watch: Every time a ‘Daredevil’ character says “This City” in Season 1; it’s a lot
‘Space Jam 2’ starring LeBron and directed by Justin Lin is coming »

Monday Morning Commute: The Future Is A 55-Inch TV 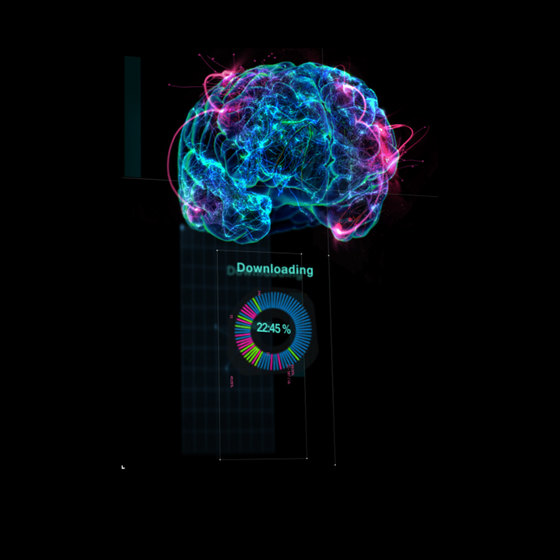 This is the Future, and I want to spend it on the Space-Ship Omega. Here. In Monday Morning Commute. Telling you what I’m looking forward to this week.

After I’m done? Seize the future, friends. Communicate your own FutureHappenings upcoming this week to me in the comments section. Do it on a Tablet. Do it on a Phone. Do it on a Computer. MultiModalTransFutureCommuniques.

Let’s exist in a state of discourse that we could only exist in, here, in The Future.

This movie is fucking brutal+beautiful.

Unless you have a weak stomach.

Speaking Of The Future:

My wife is trying Soylent 2.0.

Nutrients in a nondescript bottle.

I was supposed to see it last weekend.

But my BetterHalf was sick.

That I actually can’t grasp.

How close it is.