Monday Morning Commute: Now Is The Time For Panic 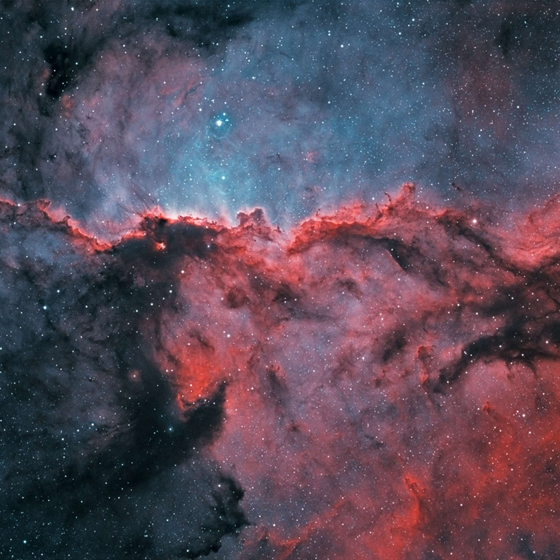 That sort of horse shit.

Maybe I should just pop the top button, eat the calzone, and enjoy the fact that I’ve checked off most of the boring ass moments on the American Dream™ Checklist.

Monday Morning Commute! Another seven days or so have past since we last met. What are you up to across the next seven?

Eye In The Sky, with Eduardo Pluto.

A long weekend coming up.

The Rogue One trailer

That’s it for me, folks. What are you up to this week?