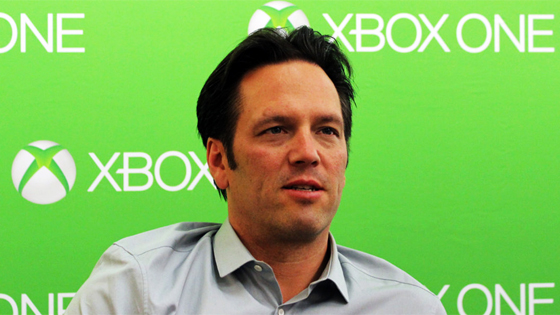 Microsoft’s Xbox chief Phil Spencer has hinted that the company will offer optional hardware upgrades for the Xbox One in the future. Speaking at an Xbox spring showcase event last week, Spencer revealed that Microsoft plans to make the Xbox One more like a PC. “We can effectively feel a little bit more like we see on PC, where I can still go back and run my old Doom and Quake games that I used to play years ago,” said Spencer, reports Polygon.

UNIVERSAL WINDOWS APPS COULD BE THE KEY

Spencer’s plan appears to rely on universal Windows apps, and Microsoft’s backwards game compatibility. “When you look at the console space, I believe we will see more hardware innovation in the console space than we’ve ever seen,” said Spencer. “You’ll actually see us come out with new hardware capability during a generation allowing the same games to run backward and forward compatible because we have a Universal Windows Application running on top of the Universal Windows Platform that allows us to focus more and more on hardware innovation without invalidating the games that run on that platform.”

Spencer suggested that Xbox One owners could be offered optional hardware upgrades to stay current with new technologies, but that existing games would still run on the new hardware. That may suggest that Microsoft isn’t planning additional console launches, but Spencer refused to elaborate more on the company’s hardware plans, noting that he didn’t want to “announce our road map for hardware.”