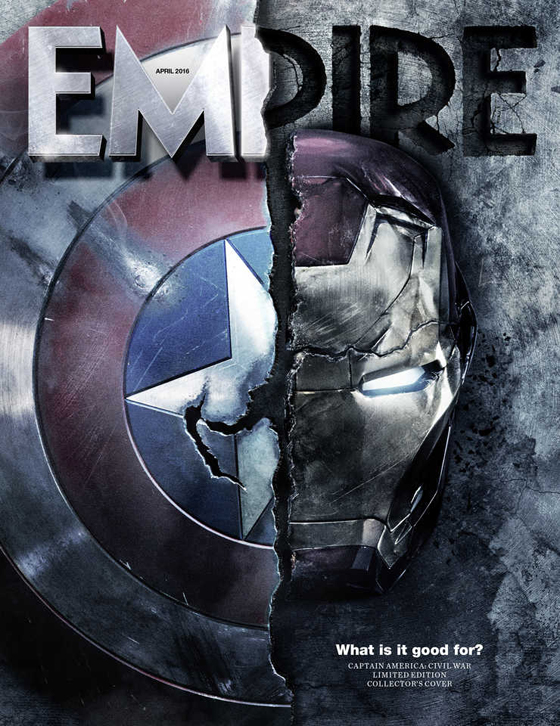 Here is a fucking SLEW of CIVIL WAR images from the latest issue of Empire. Additionally, director Anthony Russo says that the ending to the movie will be “controversial” and well — for anyone who has read Civil War, that’s foreboding as fuck.

Heading into “Captain America: Civil War,” we’re going to be seeing a lot of familiar faces. Essentially, pretty much everyone from “The Avengers” are in the massive movie, not to mention new players like Chadwick Boseman (Black Panther), Tom Holland (Spider-Man), and more. However, not all the new actors joining are wearing superhero outfits.Martin Freeman‘s role has been subject to plenty of rumors, and today Empire gives us the official word of who he’s playing.

As reported last year, Freeman will be playing Everett Ross, who works for the Joint Counter Terrorist Center and is a Wakandan expert, which means that likely will appear in “Black Panther,” too. Meanwhile, the magazine also reveals (via Comic Book Movie) that Gwyneth Paltrow‘s Pepper Potts returns to the franchise in ‘Civil War,’ with director Joe Russo promising some serious fallout from what happens in the blockbuster.

“The consequences of ‘Civil War’ will have an even more significant impact [than ‘The Winter Soldier’]. In Civil War, we’re going to change the MarvelCinematic Universe’s Psychology, and it’s an extreme shift,” he said, with Anthony Russo adding there’s a “very dramatic ending that will be controversial for a lot of people.” 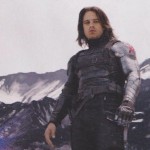 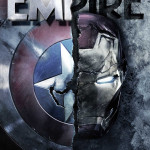 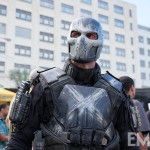 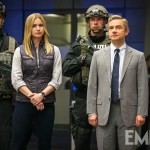 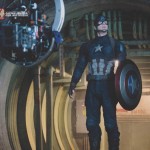 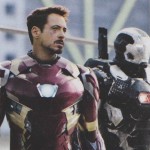 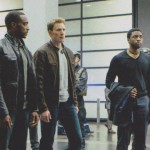 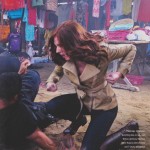 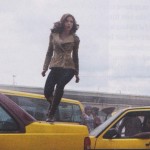 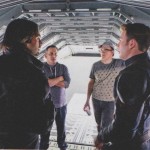 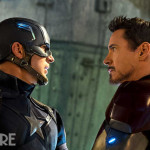 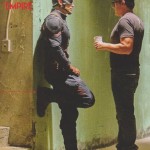 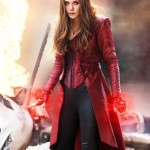