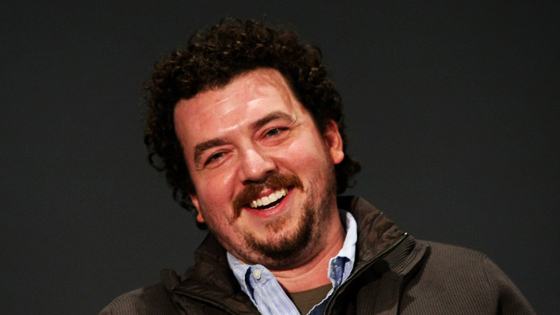 The truth is that I’m going to see Ridley Scott’s Alien: Covenant regardless of what is said about it prior to (or at its) release. It’s Ridley Scott, its an Alien movie. But if I was straight-up *pretending* that I wasn’t interested initially because Prometheus was raw-ass served up with a side order of marbled diarrhea chunks, I would say the addition of Kenny fucking Powers intrigues me enough to consider it.

Comedic actor Danny McBride, Kenny Powers from HBO’s “East Bound and Down,” has potentially landed a spot in the next installment of Ridley Scott’s “Alien” franchise. If cast, McBride would join previously announced actors Michael Fassbender and Katherine Waterston in the sci-fi drama, “Alien: Covenant.”

“Alien: Covenant” will pick up where “Prometheus” left off: “Bound for a remote planet on the far side of the galaxy, the crew of the colony ship Covenant discovers what they think is an uncharted paradise, but is actually a dark, dangerous world — whose sole inhabitant is the “synthetic” David (Fassbender), survivor of the doomed Prometheus expedition.”