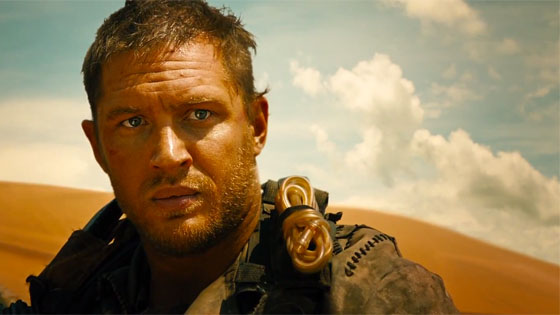 George Miller, the dude who blew everyone’s tit hairs off with Fury Road last year, is done playing in his sand covered-post-apocalyptic playground.

Ever since the release of Mad Max: Fury Road, the best movie of 2015(and hopeful Best Picture contender), director George Miller has made it sound like he would be involved with further sequels. Miller told BBC’s Top Gear that he had “two more planned,” and earlier hinted that “there’s more to come.”

Well, that may be true, but it won’t be with him.

“I’ve shot in Australia in a field of wild flowers and flat red earth when it rained heavily forever. We had to wait 18 months and every return to the U.S. was 27 hours. Those Mad Maxes take forever. I won’t do those anymore.” (Via)

Today is not a lovely day.